Case 10: To Buy or Not to Buy? That is the Question

Garren and Bonny Dent had grown up in the small Midwestern town of Brendan Sands, population 2,220. They were both 25, had been married for two years, and were facing a decision they knew could ultimately change the direction of their lives. As they sat together in well-used kitchen chairs, Garren laid down his pencil and rested his hand on the old, scarred table. In front of him lay a notepad on which he had placed all the reasons why they “should” and “should not” buy a hardware store. As he glanced out the window, he let his mind wander for a moment, thinking back to his childhood days in this town and what had happened in the last few years that had led him and his wife to this fork in the road. 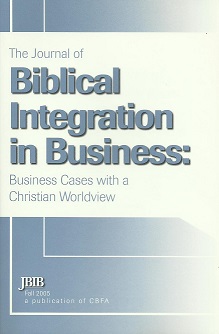